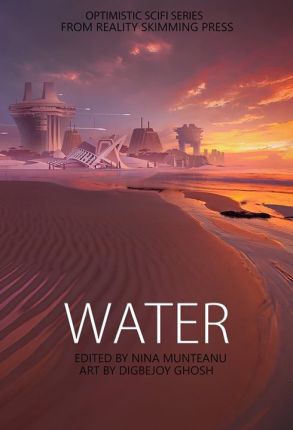 In December 2017, “Water”, the first of Reality Skimming Press’s Optimistic Sci-Fi Series was released in Vancouver, BC. I was invited to be one of the editors for the anthology, given my passion for and experience with water.

This is how Reality Skimming Press introduces the series:

Reality Skimming Press strives to see the light in the dark world we live in, so we bring to you the optimistic science fiction anthology series. Water is the first book in the series, and is edited by author and scientist Nina Munteanu. Six authors thought optimistically about what Earth will be like in terms of water in the near future and provide us with stories on that theme. Step into the light and muse with us about the world of water.

Editing “Water” was a remarkable experience, best described in my Foreword to the anthology: 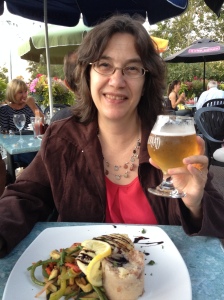 This anthology started for me in Summer of 2015, when Lynda Williams (publisher of RSP) and I were sitting on the patio of Sharky’s Restaurant in Ladner, BC, overlooking the mouth of the Fraser River. As we drank Schofferhoffers over salmon burgers, Lynda lamented that while the speculative / science fiction genre has gained a literary presence, this has been at some expense. Much of the current zeitgeist of this genre in Canada tends toward depressing, “self-interested cynicism and extended analogies to drug addiction as a means of coping with reality,” Lynda remarked.

Where was the optimism and associated hope for a future? I brought up the “hero’s journey” and its role in meaningful story. One of the reasons this ancient plot approach, based on the hero journey myth, is so popular is that its proper use ensures meaning in story. This is not to say that tragedy is not a powerful and useful story trope; so long as hope for someone—even if just the reader—is generated. Lynda and I concluded that the science fiction genre could use more optimism. Reality Skimming Press is the result of that need and I am glad of it. 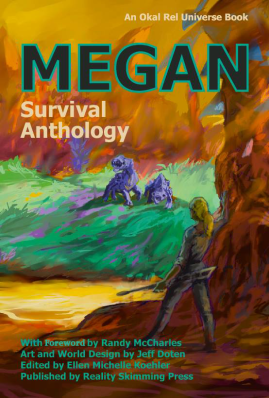 In the years that followed, Reality Skimming Press published several works, including the “Megan Survival” Anthology for which I wrote a short story, “Fingal’s Cave”. It would be one of several works that I produced on the topic of water.

As a limnologist (freshwater scientist), I am fascinated by water’s anomalous and life-giving properties and how this still little understood substance underlies our lives in so many ways. We—like the planet—are over 70% water. Water dominates the chemical composition of all organisms and is considered by many to be the most important substance in the world. The water cycle drives every process on Earth from the movement of cells to climate change. Water is a curious gestalt of magic and paradox, cutting recursive patterns of creative destruction through the landscape. It changes, yet stays the same, shifting its face with the climate. It wanders the earth like a gypsy, stealing from where it is needed and giving whimsically where it isn’t wanted; aggressive yet yielding. Life-giving yet dangerous. Water is a force of global change, ultimately testing our compassion and wisdom as participants on a grand journey.

When Reality Skimming invited me to be editor of their first anthology in their hard science optimistic series, and that it would be about water, I was delighted and excited. 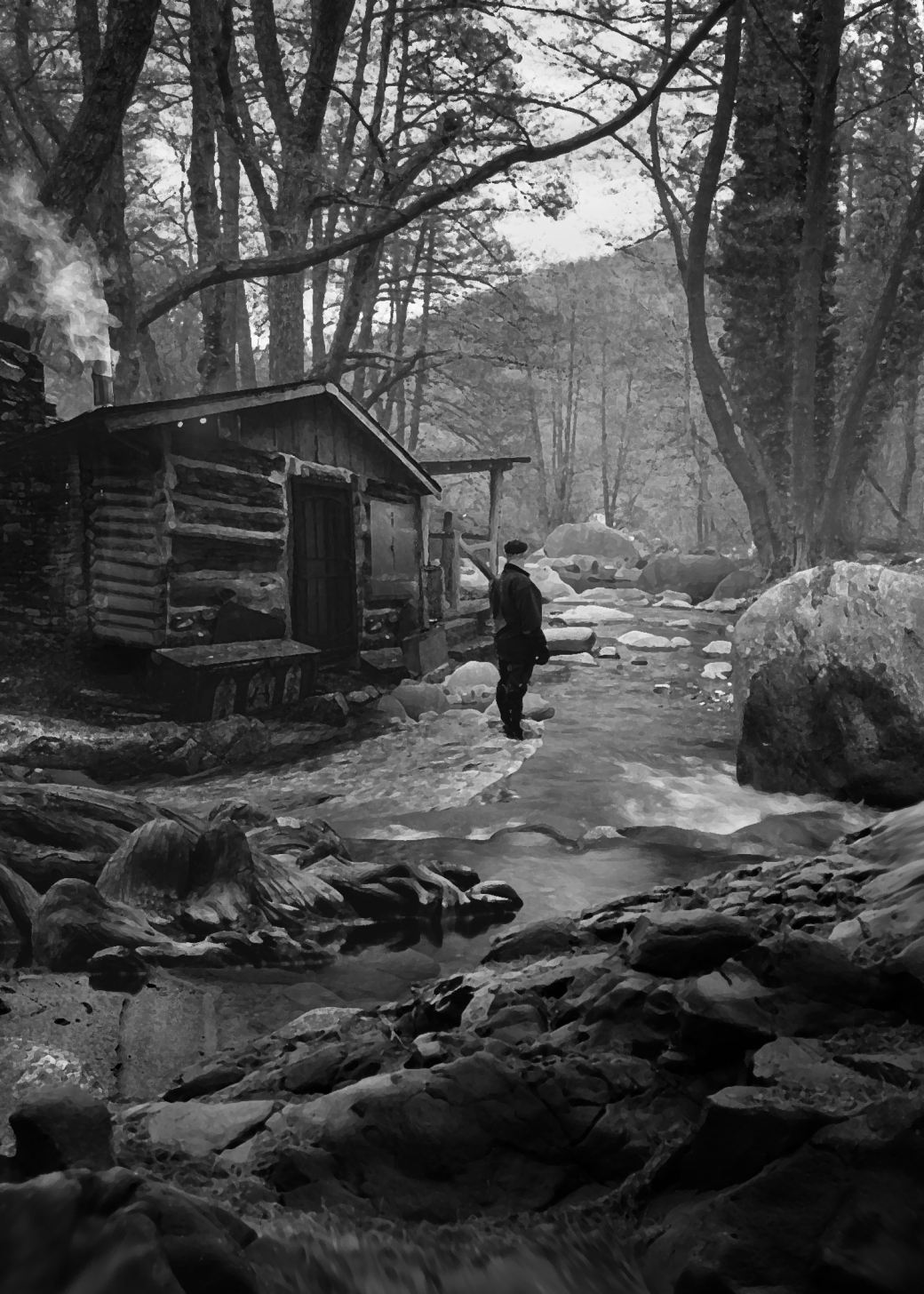 Illustration by Digbejoy Gosh for Bruce Meyer’s “The River Tax”

The six short stories captured here flow through exotic landscapes, at once eerie and beautiful. Each story uniquely explores water and our relationship with its profound and magical properties:  melting glaciers in Canada’s north; water’s computing properties and weather control; water as fury and the metaphoric deluge of flood; mining space ice from a nearby comet; water as shapeshifter and echoes of “polywater”. From climate fiction to literary speculative fiction; from the fantastic to the purest of science fiction and a hint of horror—these stories explore individual choices and the triumph of human imagination in the presence of adversity.

I invite you to wade in and experience the surging spirit of humanity toward hopeful shores.

The anthology features the art work of Digbejoy Ghosh (both cover and interior for each story) and stories by:

You can buy a copy on Amazon.ca or through the publisher.