I travel, always arriving in the same place—Dejan Stojanovic, The Shape 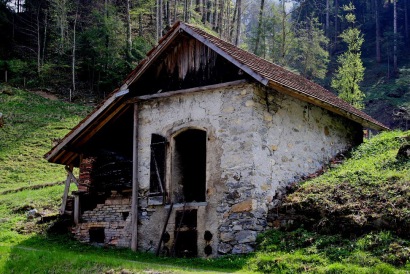 Setting grounds your writing in the reality of place and depicts the theme of your story through powerful metaphor. Without setting, characters are simply there, in a vacuum, with no reason to act and most importantly, no reason to care. Without a place there is no story. Setting serves multipurpose roles in story. It helps with plot, determines and describes character and gives metaphoric links to theme. Setting, like the force in Star Wars, provides a landscape that binds everything into context and meaning.

According to acclaimed novelist Richard Russo, if you’re not writing stories that occur in a specific place, you’re missing the opportunity to add depth and character to your writing. We are creatures of our environment, adds Robert Louis Stevenson. Our outlook on life is colored by the setting in which we find ourselves. Editors have told me that they have little faith in the vision of writers who don’t clearly depict the world their characters inhabit. Imagine Thomas Hardy’s characters without Egdon Heath or Scarlet O’Hara without her beloved Tara or Dorothy without the Land of Oz.

Setting includes time, place and circumstance. These three form a kind of critical mass that creates the particular setting best suited to your story. If you change any of these it will affect the quality of the others. 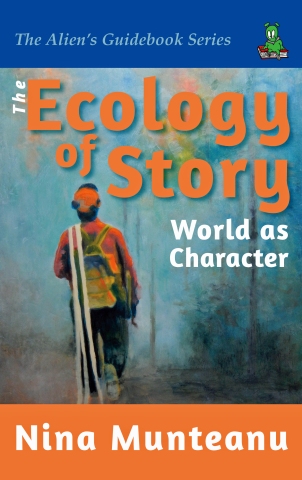 Settings can not only have character; they can be a character in their own right. A novelist, when portraying several characters, may often find herself painting a portrait of “place”. This is setting being “character”. The setting functions as a catalyst, and molds the more traditional characters that animate a story. The central character is often really the place, which is often linked to the protagonist. In Lord of the Rings, for instance, Frodo is very much an extension of his beloved Shire.

D.H. Lawrence suggested that Egdon Heath was the most important character in Thomas Hardy’s book Return of the Native:

Egdon, whose dark soil was strong and crude and organic as the body of a beast.–D.H. Lawrence on Return of the Native

Setting, then, comes to mean so much more. Setting personified. Setting ultimately portrays what lies at the heart of the story.

When you choose your setting, remember that its primary metaphoric role is to help depict theme. This is because place is destiny.

In Bong Joon-Ho’s motion picture Snowpiercer, about a train careering the world with the remains of humanity, place and destiny are welded together in tight metaphor. The train “is the world”. This dark surrealistic allegory examines all iterations of place in a class struggle between the front and tail ends of the train. In an early scene, one of the the ruling class evokes her own metaphors to remind the lower class of their place: 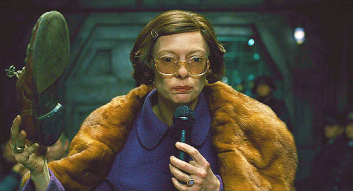 When the foot seeks the place of the head, the sacred line is crossed. Know your place. Keep your place. Be a shoe.”–Minister Mason in Snowpiercer

Russo tells us that place is crucial to human destiny and the formation of human personality. “The more specific and individual things become, the more universal they feel,” says Russo. This is not an oxymoron, but an example of the principle of a truism, which comes to us in the form of paradox (like all good truisms).

Detail provides the color and texture of your story and helps it resonate with a sense of place. This does not necessarily translate into lots of exposition; but it does require creative choice of words. So, instead of “John took a drag from his cigarette as he drove his sports car along a winding road in the country” (twenty words) try something like “Vinnie sucked on a Camel as his red Corvette careered the hair-pinned curves of Hell’s Gate” (seventeen words).

The setting may amplify a character’s emotions or contradict them, depending on the circumstance of the character, her mood, disposition, tendencies, and observational skills. And the kind of story you’re telling. Either way, setting provides an “emotional landscape” upon which a character’s own temperament may play counterpoint or may resonate in a wonderful symphony. The writer should think of the less obvious, of contrast, and how you can increase tension and emphasize the character’s situation.

Weather conveys the mood and tone of both story and character. Weather is not just part of the scenery. To a writer, weather is a device used in plot and theme. A good example is Michael Ondaatje’s The English Patient and how he used the desert setting and the hot winds to evoke mood, character, tension, theme and ultimately story:

“The desert could not be claimed or owned—it was a piece of cloth carried by winds, never held down by stones, and given a hundred shifting names long before Canterbury existed, long before battles and treaties quilted Europe and the East”–Michael Ondaatje, The English Patient

In summary, here are some suggestions that will help you create vivid, memorable and meaningful settings:

This article is an excerpt from Chapter H of The Fiction Writer: Get Pubished, Write Now! and will be the main theme of my upcoming writing guidebook Ecology of Story: World as Character.