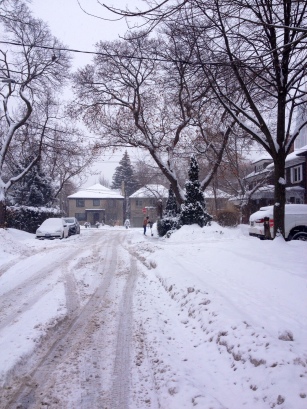 I grew up in southern Quebec, where the first snow of the season often came from the sky in a thick passion. Huge flakes of unique beauty settled on my coat sleeves and within minutes I was covered in snow. I would stand enraptured and study each one as I could.

Snow wraps everything in a blanket of soft acceptance. It creates a dazzling face on a dark Earth. It refuses to distinguish between artificial and natural. It covers everything—decorated house, shabby old car, willowy trees, manicured lawn—beneath its white mantle. It quiets the Earth.

Have you ever gone for an evening walk in the fresh crisp snow, boots crunching, snow glistening in the moonlight? Each step is its own symphony of textured sound. A kind of collaboration with the deep of the night and Nature’s own whisperings. 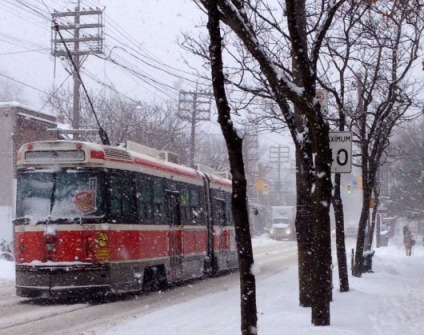 Snow is a shape shifter, charging down in a fierce blizzard and as hoarfrost that forms as water vapour migrates up through the snow base on cold, clear nights. Snow is a gypsy, conspiring with the clever wind to form mini-tornadoes and swirling on the cold pavement like misbehaving fairies. It drifts like a vagabond and piles up, cresting over the most impressive structure, creating phantoms out of icons. Some people, fearful of the chaos and confusion that snow brings, hide indoors out of the cold. Others embrace its many forms, punching holes through the snow crust to find the treasure of powder beneath or ploughing through its softness, leaving behind an ivory trail of adventure. 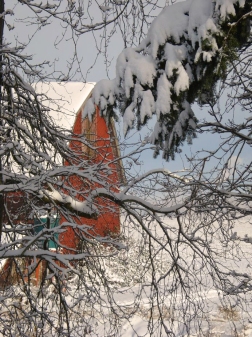 Snow is magic. It reveals as it cloaks. Animals leave their telltale tracks behind their silent sleuthing. No two snowflakes are alike. Yet every non-aggregated snowflake forms a six-fold radial symmetry, based on the hexagonal alignment of water molecules when they form ice. Tiny perfectly shaped ice-flowers drift down like world peace and settle in a gentle carpet of white. Oddly, a snowflake is really clear and colourless. It only looks white because the whole spectrum of light bounces off the crystal facets in diffuse reflection (i.e., at many angles). My son, who skies, extols “champagne powder”—very smooth and dry snow ideal for gliding on. On powder days, after a fresh snowfall, mountain trees form glabrous Henry Moore-like sculptures. Skiers wind their way between the “snow ghosts,” leaving meandering double-helix tracks behind them. 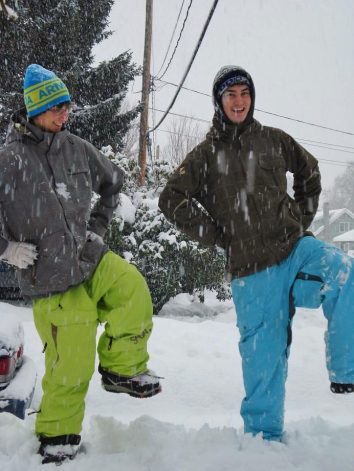 Author’s son and friend do a snow dance, Ladner, BC (photo by Nina Munteanu)

Snow is playful. It beckons you to stick out your tongue and taste the clouds. Snow is like an unruly child. Snow is the trickster. It stirs things up. Makes a mess. It is the herald of change, invigorating, fresh and wondrous. Cars skid in it and squeal with objection. Grumpy drivers honk their horns, impatient to get home; while others sigh in their angry wake. Brown slush flies in a chaotic fit behind a bus and splatters your new coat. Boys and girls (of all ages) venture outside, mischief glinting in their eyes, and throw snowballs. Great battles are fought in backyards where children build awesome forts and defend them with fierce determination.