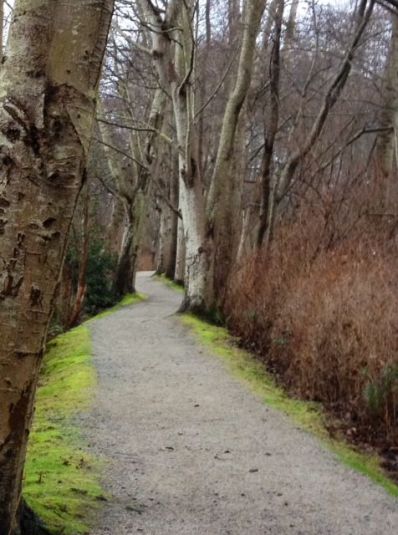 An August 2013 survey by bestselling author Marie Force revealed some interesting trends about what American readers like, what format they prefer and where they find their writers. While the survey was fairly small and restricted to Americans (just under 3,000 people responded to 44 questions), I think it provides a good microcosm of what the trend is out there in North America generally.

1. FORM: Readers prefer e-books to paperbacks (77%); many buy in multiple formats, including paperback. 52% of surveyed readers do buy their books in print form. Audio books are slowly gaining popularity.

2. REVIEWS & TESTIMONIALS: Retail reviews such as those on Amazon, Barnes & Noble and other retail sites were more important to readers than author endorsements and reviews by professional reviewers on review sites. Fifty percent of readers preferred reviews posted on retail sites for their information; 16% used Goodreads; 72% said that the designation of “New York Times Bestselling Author” did not make a difference in their purchasing choice. 81% did not subscribe or read the major review publications (e.g., RT Book Reviews, Publishers Weekly, Kirkus, Booklist, NYT Sunday Edition, USA Today)

3. BOOKSTORES: A majority of readers bought their books from a virtual bookseller: 80% of surveyed readers buy from Amazon (Barnes & Noble online was second at 23%; iBookstore/Apple scored 13%). 58% of readers surveyed had visited a real bookstore twice or less in the past year. The remaining percent visited more often.

5. CONTENT & GENRE: Readers are most interested in stories with outstanding characters, setting, storytelling and writing; 75% chose “all of the above” to encompass each of the elements. Unsurprisingly, 81% of readers chose “Romance” is their favorite genre of fiction; contemporary romance is the favorite subgenre with historical romance as the second favorite.

6. HOW READERS FIND & FOLLOW AUTHORS: the best single-most best social media platform for authors is Facebook, used by 85% of surveyed readers; 75% of readers also subscribed to the newsletters of their favorite authors and 55% subscribed to the blogs of their favorite authors. Twitter was not a major site for readers to find and follow their authors. Goodreads was one of the most frequently mentioned sites in the open-ended portion of the questionnaire.
The numbers don’t always match up; nor is the catchment or method of making statistical conclusions sufficiently explained; but the results as presented make logical sense to me. They make sense because the feedback I am getting in my circles is very similar. So, there you go, writers and readers.

Here’s my take on this phenomenon:

1. Increased sales of Digital Books: the increasing sales of digital books (ebooks) and the rising sales of audiobooks is a wonderful and uplifting icon of rising literacy. More people are reading (and listening) to books now than ever. And we have the digital book, Kindles, Kobos and iPads to thank for it. The “book” has become more accessible and readable. People swarm the public transit, clutching their iPhones and reading devices.

3. My Prediction: print books will become the epitome of publishing value and worth. Already coveted by collectors whose libraries will represent the best of the best in the literary world, print books will come to represent the highest status in literature. Only the best stories will endure as print books; perhaps only the “best book” will even be published in print form. Its existence in print form will define its literary value.

4. Take Home Message to Authors: ensure that your book appears in print form and get it into the hands of classy libraries and classy people.

One thought on “The Future of “Books””