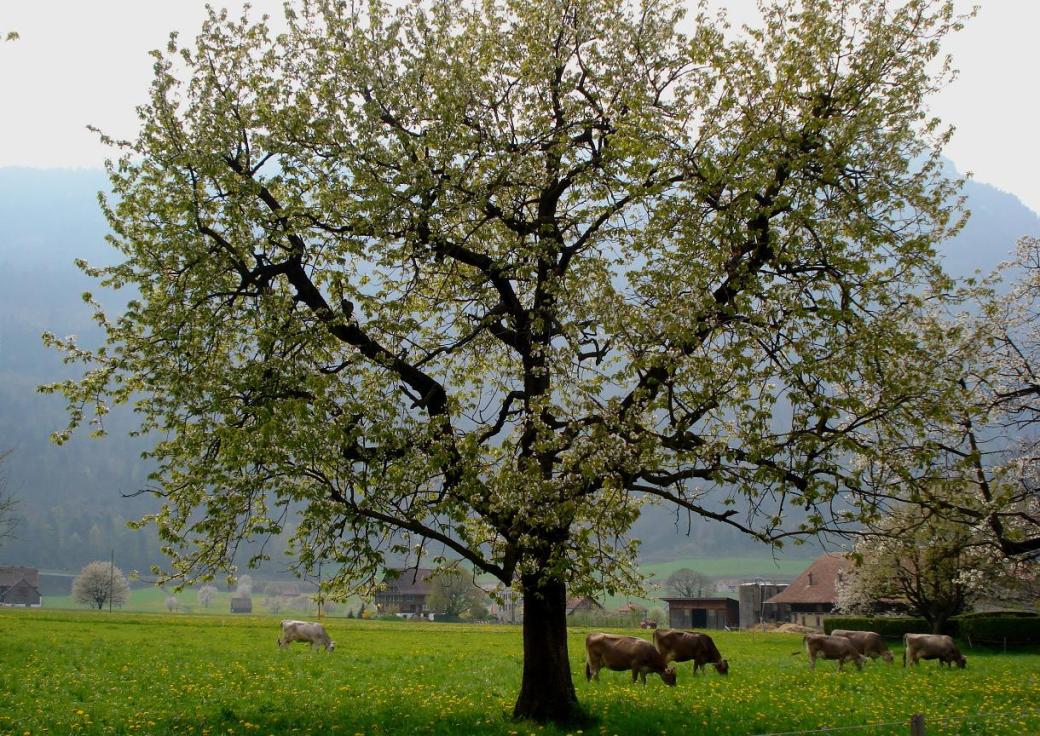 Griot. Raconteur. Bard. Jongleur. Seanchai. Skop. Troubadors and minstrals. Spinner of yarns. Any way you call them they are storytellers. And storytellers have shaped our societies and reflected our cultures for all of recorded history, and before—from the time of cave paintings, songs and campfires.

Because oral storytelling is told through memory it spreads with a fluid and dynamic quality whose effect is alive, immediate and visceral.

When I was a young girl, I wanted to be an actress. I enjoyed telling stories to my brother and sister. My sister and I shared a bazillion adventure stories (most of them twisted and funny) about two twin brothers and sisters who solved mysteries in outer space. Because our cast and stories were epic, we dispensed with the limitations of set (not enough dolls and stuffed animals) and went straight into the oral storytelling tradition: we liberated ourselves and shared our stories anywhere and anytime we chose. While I never did participate in theatre or drama in school, I did cultivate the art of oral storytelling. An art I may have come by quite honestly as a Romanian. Romanians are consummate storytellers; the country is brim with imaginative and compelling folktales, myth and supernatural phenomena.

When my son was growing up, I used to read him stories at bedtime. It was a time of incredible bonding: sharing stories and laughter. I did all the voices and sound effects. It didn’t stop there; soon I was making up scenarios all my own with a cast of hundreds and my son leapt in with both feet. It was like when I was younger, creating stories with my sister. My son and I created worlds peopled by fantastic characters; there was “little girl” (me) and there was Baby Poopy and Baby Bang Bang (him) and a host of others. My son played some parts (usually the rational ones) and I played others (usually the silly ones). Using Leggo, we even created a whole new twisted StarWars universe where Luke Skywalker had a falsetto voice and Darth Vader had given up his evil ways and turned into an old grumpy hermit with a flatulence problem, growing beans in his garden. There were no boundaries to our imaginative play.

The Age of Oral Storytelling

Oral storytelling is an ancient tradition and the most personal and intimate form of storytelling. The storyteller and the listeners are physically close and, through the story connection, psychically close. Storytellers bring their own personality and character to the story; they ultimately reveal and share themselves through their telling and the listeners reveal and share themselves through their reception of the story. The intimacy and connection is deepened by the flexibility of oral storytelling which allows the tale to be molded to each audience and location or environment where it’s being told. Listeners experience the immediacy of a creative process taking place in their presence and, even more than that, they experience the empowerment of being a part of that creative process (which is often interactive).

Early storytelling combined stories, poetry, music, and dance. Storytelling was natural for everyone but those who excelled at it became the entertainers, educators, cultural advisors and historians of their community. The history of a culture was handed down from generation to generation through its oral storytellers.

The 9th century fictional storyteller Scheherazade in “1001 Arabian Nights” saves herself from execution by telling tales. Centuries before Scheherazade the storyteller Vyasa at the beginning of the Indian epic Mahabharata says, “If you listen carefully, at the end you’ll be someone else.”

During the Middle Ages storytellers told their stories in market places and became honored members in royal courts. According to storyteller Ruth Sawyer, Medieval storytellers were expected to know all the current tales. They were expected to “repeat all the noteworthy theses from the universities, to be well informed on court scandal, to know the healing power of herbs and simples (medicines), to be able to compose verses to a lord or lady at a moment’s notice, and to play on at least two of the instruments then in favor at court.”

The Age of Audiobooks and iPhone

An audio book is a recording of the contents of a book read aloud. They have been around for over 70 years, but their popularity has swiftly grown to an all time high.

Ubiquitous mobile devices like iPods, iPhones have made audiobooks much more accessible and easy to download and portably listen to. Audiobooks are also valuable learning tools due to their format. They are convenient in multi-tasking scenarios.

Audiobooks on cassette or CD are typically more expensive than hardcovers because of the added expense of recording and the lack of the economy of scale in high “print” runs that are available in print book publishing. However, downloadable audiobooks cost less than hardcovers and can even be less than their paperback equivalents. Market penetration of audiobooks is still substantially lower than for their printed counterparts despite the high market penetration of the hardware (MP3 and WMA players) and despite the massive market penetration achieved by audio music products. But this is changing.

Downloadable audiobooks don’t carry mass production costs; they don’t require storage of a large inventory, physical packaging or transportation and even if “returned” don’t require a cost of physical return or destruction/disposal. Like the downloadable ebook, audiobooks are taking the storytelling industry by storm.

Amy Harmon of the New York Times recounts this scenario: “Jim Harris, a lifelong bookworm, cracked the covers of only four books last year. But he listened to 54, all unabridged. He listened to Harry Potter and “Moby-Dick, Don DeLillo and Stephen King. He listened in the car, eating lunch, doing the dishes, sitting in doctors’ offices and climbing the stairs at work.” Harmon recounts how 53 year old Mr. Harris, a computer programmer in Memphis, hadn’t read that much since he was in college. Of course, for some diehard literary types “listening” isn’t the same as “reading”.

Fortunately for Mr. Harris, the ranks of the reading purists are dwindling, says Harmon. “Fewer Americans are reading books than a decade ago, according to the National Endowment for the Arts, but almost a third more are listening to them on tapes, CD’s and iPods and iPhones.”

For a growing group of devoted listeners, the popularity of audio books is redefining the notion of reading, which for centuries has been centered on the written word. Audio books, says Harmon, have seduced members of a literate but busy crowd by allowing them to read while doing something else. “Digital audio that can be zapped onto an MP3 player is also luring converts. Audio books, which still represent only about 3 percent of all books sold, do not exactly herald a return to the Homeric tradition. But their growing popularity has sparked debate among readers, writers and cultural critics about the best way to consume literature.”

For me, the audiobook represents more. Audiobooks aren’t just another aspect of our convenient, fast-paced, multitasking culture. Audio books provide a different form of creative storytelling that is both refreshing and thoroughly engaging.

Of course, some books are better told this way than others and the storyteller’s role is paramount. Inflection, cadence, passion and voice all play a critical role in the oral narrative.

My space detective adventure book “Outer Diverse” was originally released by Iambik Audiobooks as an audiobook, narrated by Dawn Harvey. It and its second “Inner Diverse” (and soon third book “Metaverse” of the Splintered Universe Trilogy) are now available on Audiobook.com, through Amazon and on iTunes. And I am ecstatic! When I first listened to the proof, I was blown away. It was as though Dawn had created a whole new story, as though she’d breathed life into Rhea Hawke and the myriad of alien characters in Rhea’s universe. Dawn had applied cadence, inflection, joy and humor into each character and set. Remember how Orsen Wells created mass hysteria with his rendition of “War of the Worlds”?

Give the gift of pure joy with audiobooks.

One thought on “The Resurgence of Oral Storytelling: the Audio Book”