Imagine the place. Dark and subversive, oozing with ‘blasphemous’, ‘racial’, ‘offensive’, ‘obscene’, ‘Satanic’, and ‘anarchistic’ literature. Its librarian, Janet Yanosko, added her own pithy remarks to a long list of books that were banned for their offensive nature. Books like:

The irony is that The Forbidden Library seems itself to have found obscurity, joining the ranks of great ancient libraries that were destroyed … and silenced.

Books have been banned (and burned) on many occasions by many societies over humankind’s history of existence. Books considered critical of governments or societies with power were a common target. So were books that dealt with criminal matter or promoted views counter with popular worldviews, or were considered distasteful or disturbing.

The Bible, the Qur’an and other religious works were banned (and burned) over the years. In Medieval Europe, the Roman Catholic Church dealt with dissenting printed opinion through a program called the Index Librorum Prohibitorum (index of prohibited books).

I found a partial list on Wikipedia and share it here with you. I’ve bolded the ones I’ve read. How many did YOU read? 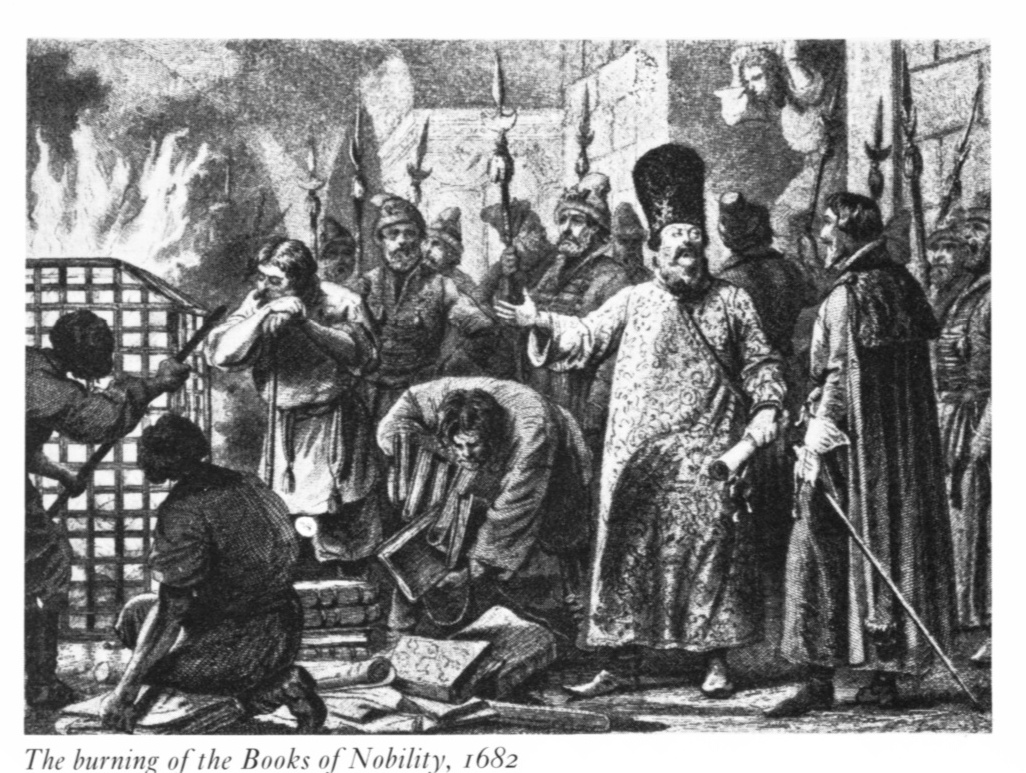 This all begs the question of what art truly is and should be. Susan Sontag suggested that “real art makes us nervous.” The genius of art skirts the edge of propriety and comfort to ask the questions that help us define our own humanity. Oscar Wilde remarked, “an idea that is not dangerous is unworthy of being an idea at all.” Benjamin Franklin suggested that, “if all printers were determined not to print anything till they were sure it would offend nobody, there would be very little printed.”

Lillian Hellman, who was subpoenaed to appear before the House of Un-American Activities Commitee in 1952, exclaimed, “I cannot and will not cut my conscience to fit this year’s fashions.”

Live and write from the heart.