I was recently interviewed by Matt Nappo on Minddog TV in New York, where we talked about the science and magic of water, climate change and how to not become cynical, the process of writing, what scares us and what takes us through it into great storytelling.

Nina Munteanu is a Canadian ecologist / limnologist and novelist. She is co-editor of Europa SF and currently teaches writing courses at George Brown College and the University of Toronto. Visit www.ninamunteanu.ca for the latest on her books. Nina’s bilingual “La natura dell’acqua / The Way of Water” was published by Mincione Edizioni in Rome. Her non-fiction book “Water Is…” by Pixl Press(Vancouver) was selected by Margaret Atwood in the New York Times‘Year in Reading’ and was chosen as the 2017 Summer Read by Water Canada. Her novel “A Diary in the Age of Water” was released by Inanna Publications (Toronto) in June 2020. 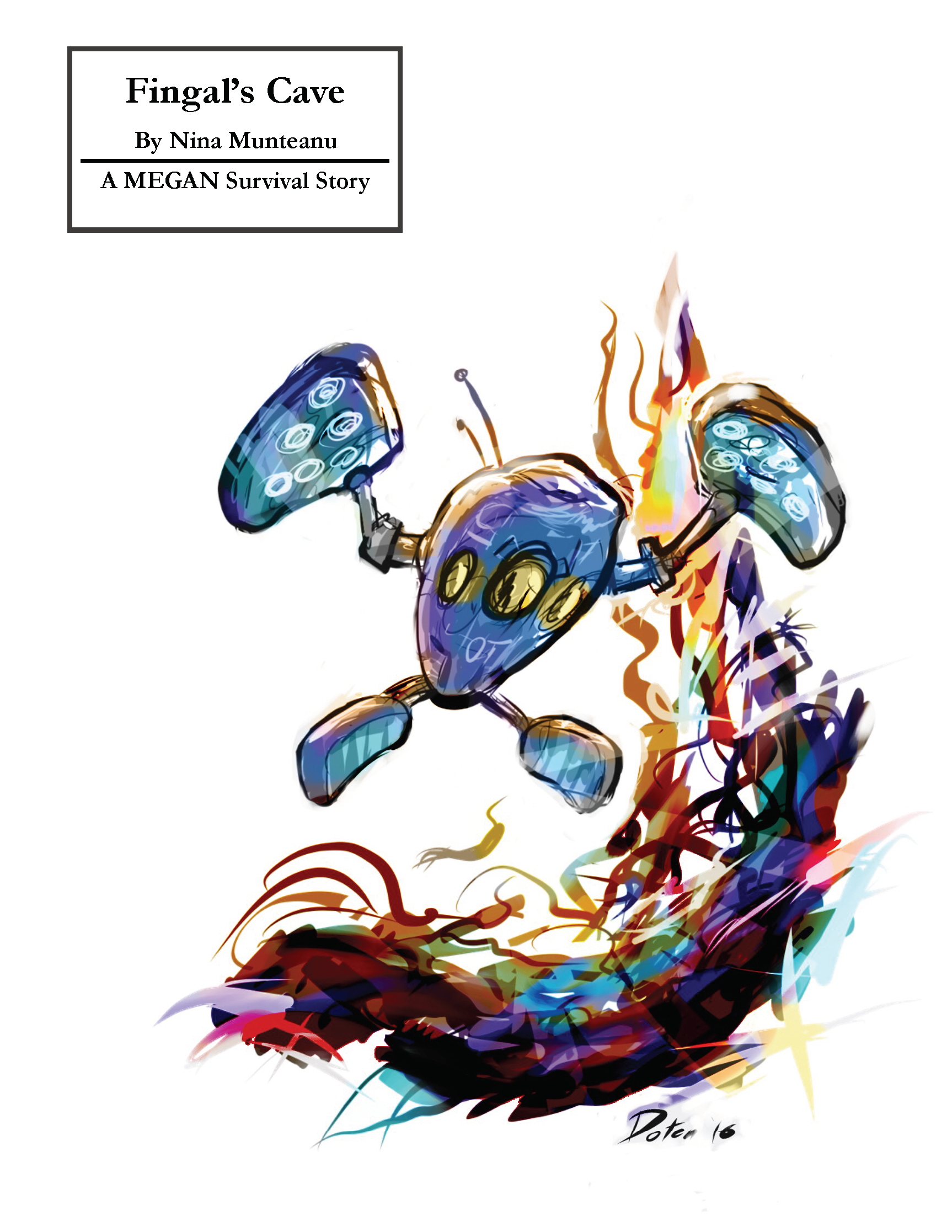 After she and fellow colonists crash land on the hostile jungle planet of Mega, rebel-scientist Izumi, widower and hermit, boldly sets out against orders on a hunch that may ultimately save her fellow survivors—but may also risk all. As the other colonists take stock, Izumi—obsessed with discovery and the need to save lives—plunges into the dangerous forest, which harbors answers, not only to their freshwater problem, but ultimately to the nature of the universe itself. Mega was a goldilocks planet—it had saltwater and supported life—but the planet also possessed magnetic-electro-gravitational anomalies and a gravitational field that didn’t match its size and mass. The synchronous dance of its global electromagnetic field suggested self-organization to Izumi, who slowly pieced together Mega’s secrets: from its “honeycomb” pools to the six-legged uber-predators and jungle infrasounds—somehow all connected to the water. Still haunted by the meaningless death of her family back on Mars, Izumi’s intrepid search for life becomes a metaphoric and existential journey of the heart that explores how we connect and communicate—with one another and the universe—a journey intimately connected with water.

Fingal’s Cave by Nina Munteanu is the first story in the Megan Survival Anthology by Reality Skimming Press. The story is available as an ebook here. The print anthology is available here.

On the connection between ecology and science fiction, Nina says:

The science of ecology studies relationships. It looks at how things relate to one another. Ecology is the study of communities and ecosystems and how these interact—often in a global setting. Science fiction writing explores the interaction of humanity with some larger phenomenon involving science. Robert J. Sawyer calls it the fiction of the large. Large ideas, large circumstance, large impact. Both ecology and science fiction explore consequence in a big way. Ecology—like “setting” and “world”—manifests and integrates in story theme more than some of the hard sciences, which may contribute more to a story’s premise or plot. This is because, while most sciences study the nature and behaviour of “phenomena”, ecology examines the consequences of the relationship of these phenomena and the impact of their behaviours on each other and the rest of the world. It is in this arena that science fiction becomes great: when it explores relationship and consequence.

On the significance and importance of optimism in science fiction, Nina says:

Optimistic SF is the antithesis of pointless SF. The reason I define it that way is because I believe many would box the term too tightly, equating it to “happy ending” or the equivalent of “and they all lived happily ever after.” Others may even include a certain requisite language and tone, and subject matter that must be excluded to make it optimistic.

For me, it is enough that the story resolves and has a point to it; that the reader is able—even if the hero isn’t—to see a way out into the light. The story itself need not be “optimistic”; but the reader is fulfilled somehow. I suppose one could elucidate Optimistic SF through the “Hero’s Journey Myth”, a plot approach that describes the metaphoric journey of a character or set of characters toward some destiny that involves change and learning. Ultimately, for a story to be worthwhile, it must have a point to it. Otherwise, it’s just “reality TV”.

You can read the entire interview with Nina Munteanu by Ellen Mitchell of Reality Skimming Press here.

Fingal’s Cave is a sea cave on the uninhabited island of Staffa in the Inner Hebrides of Scotland. The cave is formed entirely from hexagonally jointed basalt columns in a Paleocene lava flow (similar to the Giant’s Causeway in Northern Ireland). Its entrance is a large archway filled by the sea. The eerie sounds made by the echoes of waves in the cave, give it the atmosphere of a natural cathedral. Known for its natural acoustics, the cave is named after the hero of an epic poem by 18th century Scots poet-historian James Macpherson. Fingal means “white stranger”. 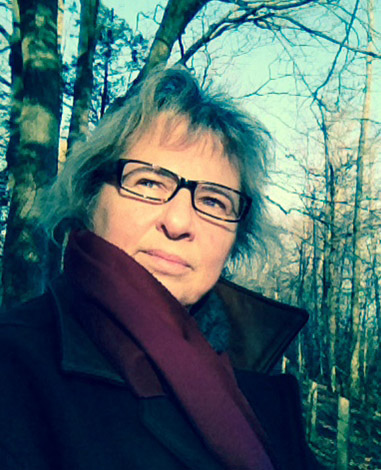