In the 1920s, physicist Niels Bohr struggled to re-imagine the structure of matter. He rejected the current hegemony of a fractal “solar system” model and sought a new metaphor.

“When it comes to atoms,” said Bohr, “language can only be used as poetry.”

Bohr compared the invisible world of atoms and electrons to cubist art because, according to Jonah Lehrer in an article in SeedMagazine.com, it “revealed the fissures in everything, turning the solidity of matter into a surreal blur.” In 1923 deBroglie had determined that electrons could exist as particles or waves. Bohr maintained that the form they took depended on how you looked at them: by simply observing, you determined their nature.

Many of us believe that while art can be profound, it does not solve practical challenges of reality; only scientific knowledge, which progresses on a linear ascent toward greater understanding, resolves the serious challenges of our world and will one day solve everything.

This is, of course a matter of belief. Novelist Vladimir Nabokov once wrote, “the greater one’s science, the deeper the sense of mystery.” The traditional elements of science have used a reductionist approach to understand the whole, looking at the parts and reconstructing the causal pathways. Take the synapse, for instance. Neuroscientists now know that 100 billion electrical cells occupy a human brain, that every cubic millimeter of the cerebral cortex contains a billion synapses involved in the neurotransmission of electrical impulses in perception and thought. Yet, as Novelist Richard Powers challenged, ‘If we knew the world only through synapses, how could we know the synapse?” 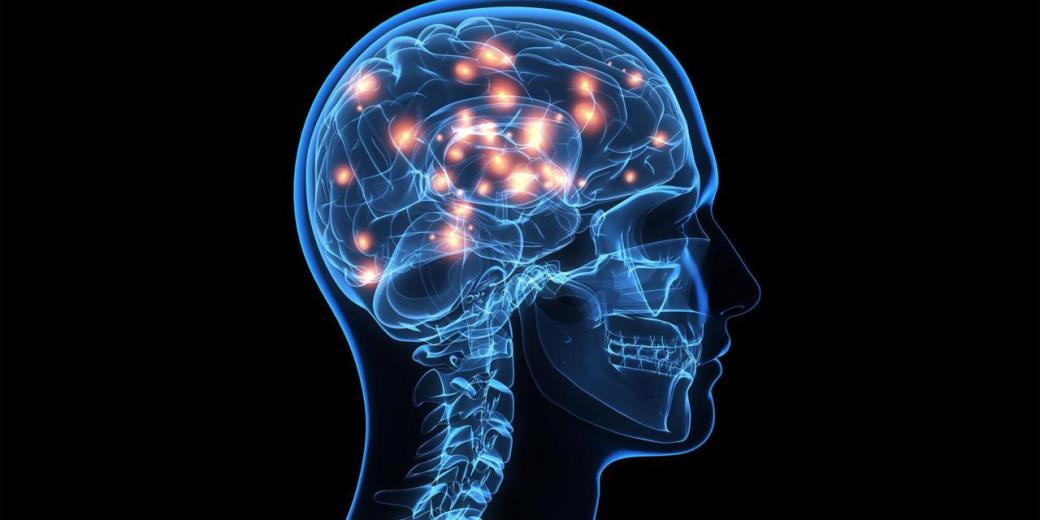 “The paradox of neuroscience,” said Lehrer, “is that its astonishing progress has exposed the limitations of its paradigm … Neuroscience has yet to capture [the] first-person perspective. Artists … distill the details of real life into prose and plot … They capture a layer of reality that reductionism cannot … and provide science with a glimpse into its blind spots … Sometimes the whole is better understood in terms of the whole … No scientific model of the mind will be complete unless it includes what can’t be reduced.”

Logical minds will reject art as too incoherent and imprecise to contribute to the knowledge base provided by scientific process. They will maintain that Beauty isn’t Truth, that the novel is just a work of fiction, and abstract art the arcane expression of a micro-culture.

But what of paradox? Critic Randall Jarrell contended that, “it is the contradictions of works of art which make them able to represent us — as logical and methodical generalizations cannot — our world and our selves, which are also full of contradictions.” The cultural hypotheses of artists can inspire the questions that stimulate important new scientific answers, adds Lehrer.

The irony of modern physics is that it seeks reality in its most fundamental form, and yet we are incapable of comprehending these fundamentals beyond the math we use to represent them. The only way to know the universe is through analogy.

Richard Feynman said, “Our imagination is stretched to the utmost, not, as in fiction, to imagine things which are not really there, but just to comprehend those things which are there.” While artists rely on imagination, much of modern physics exceeds the imagination: dark matter, quarks and neutrinos, black holes, multiple dimensions and folded space. To venture beyond the regular confines of our “ordinary world” where matter is certain, time flows forward and there are only three dimensions, we must resort to metaphor. “Metaphor in science serves not just as a pedagogical device,” wrote physicist and novelist Alan Lightman, “but also as an aid to scientific discovery.” Einstein came up with relativity while thinking about moving trains; Arthur Eddington compared the expansion of the universe to an inflated balloon; James Clerk Maxwell visualized magnetic fields as little whirlpools in space. String theory is often imagined as garden hoses. 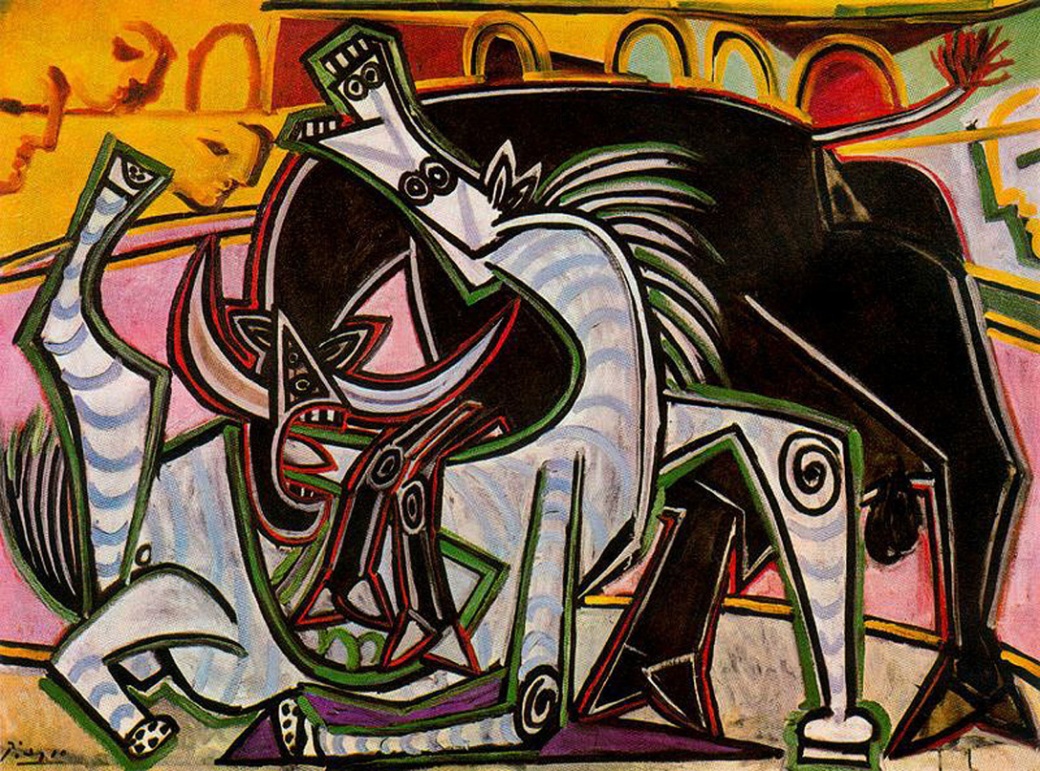 The greatest physicists of the 20th century thought metaphorically. String theorist Brian Greene wrote that the arts have the ability to “give a vigorous shake to our sense of what’s real.” Picasso never understood the equations, says Lehrer: “he picked up the non-Euclidian geometry via the zeitgeist.” A century later some scientists still use his fragmented images to symbolize their ideas.  “Novelists can stimulate the latest theories of consciousness through their fiction … Painters can explore new theories about the visual cortex … Dancers can help untangle the mysterious connection between the body and emotion.”

And that is the stuff of fiction after all… 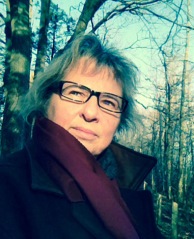